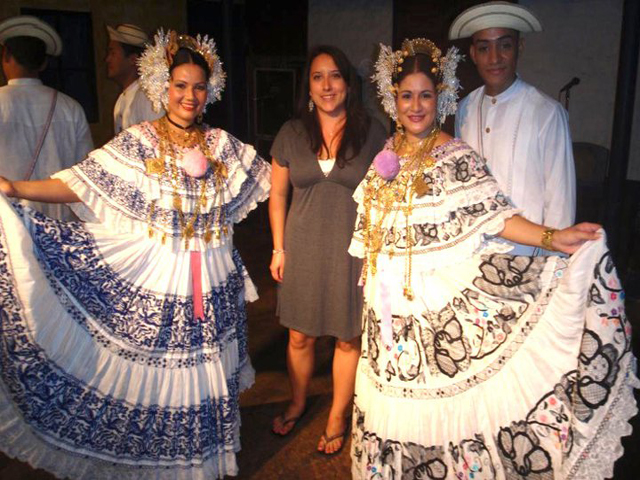 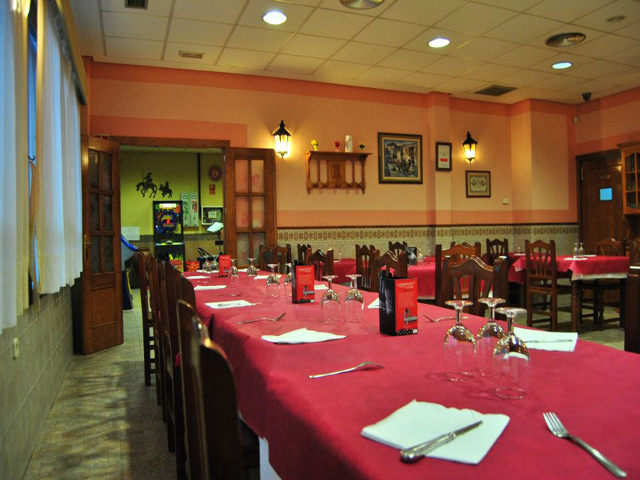 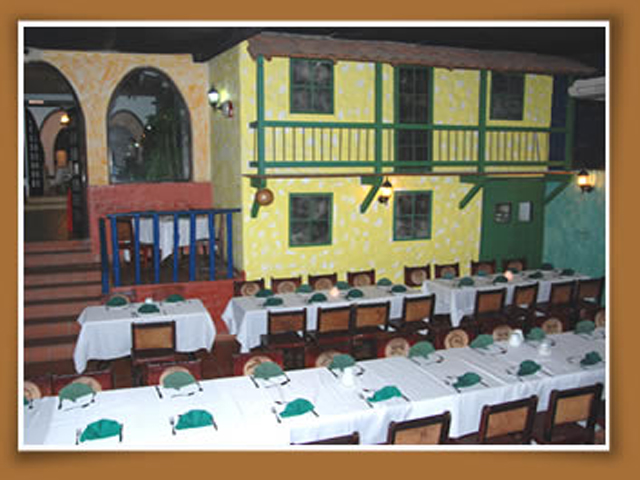 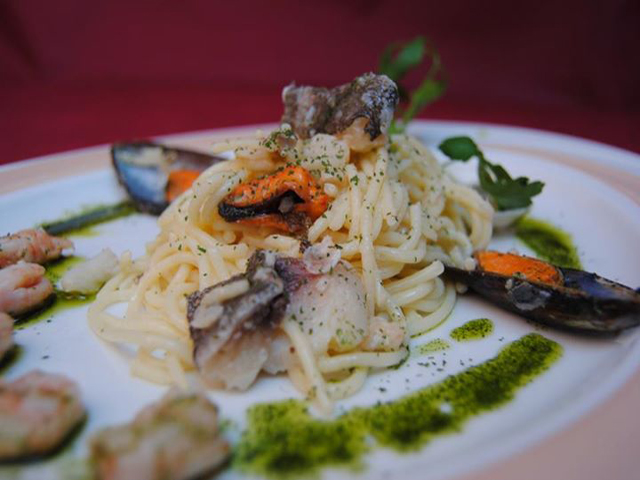 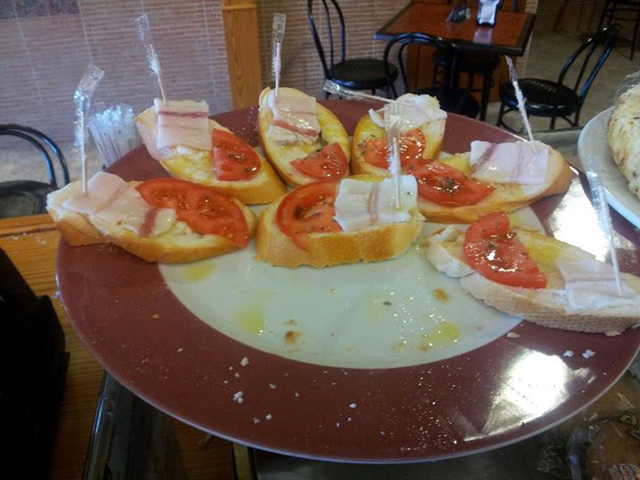 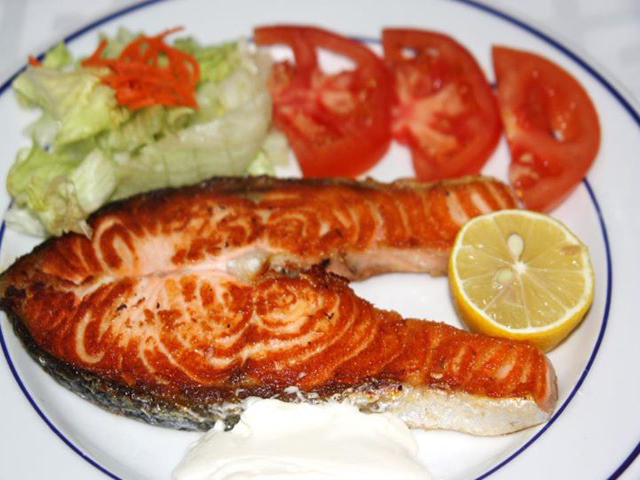 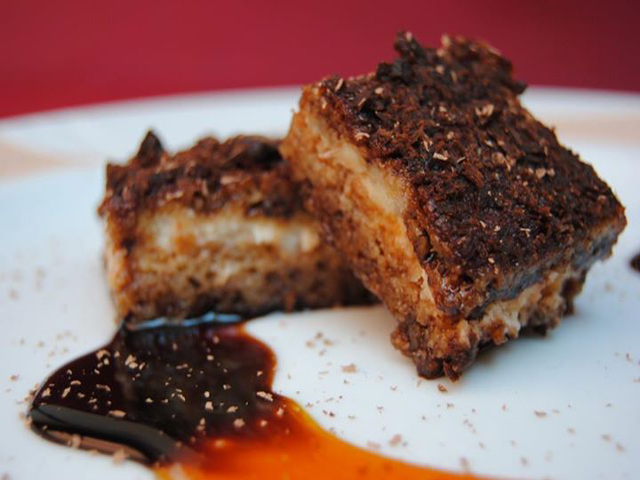 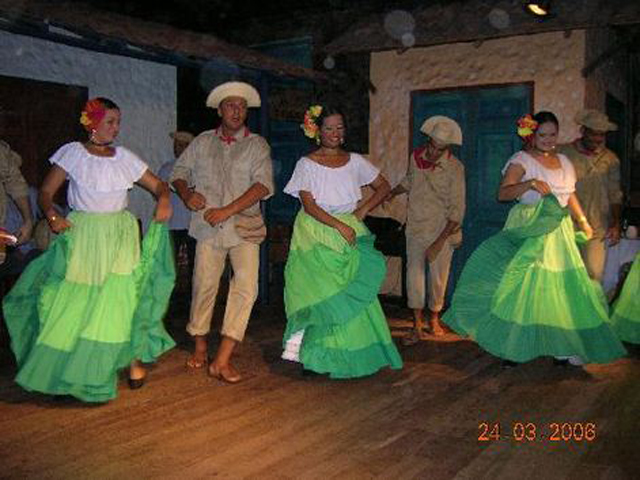 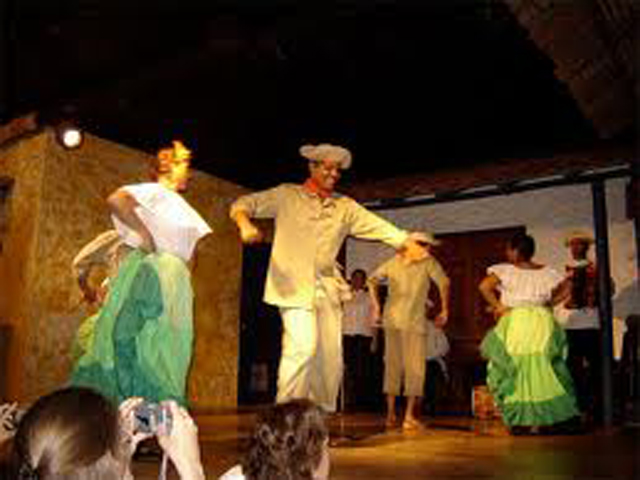 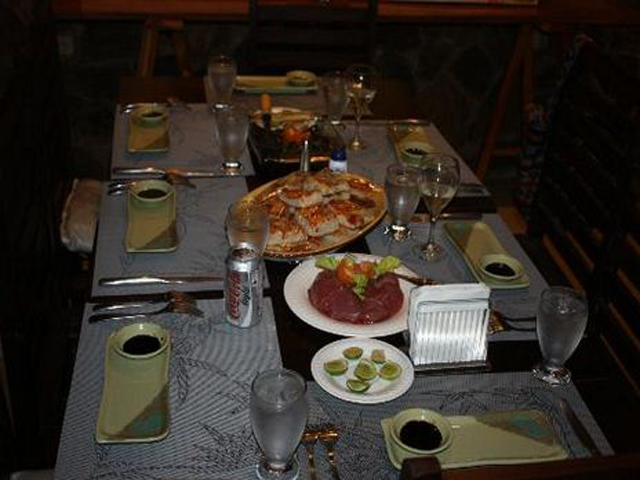 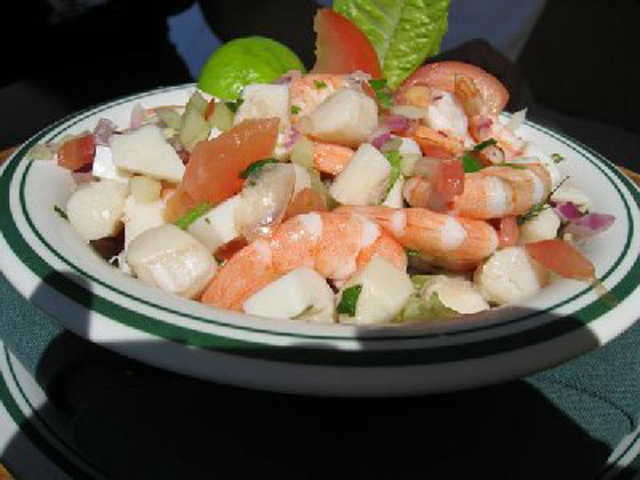 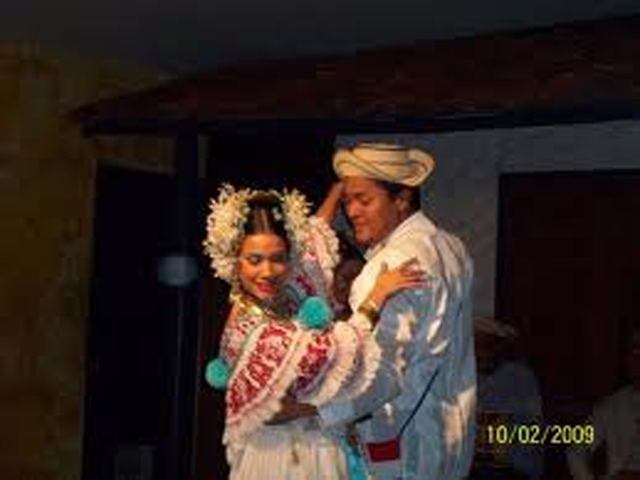 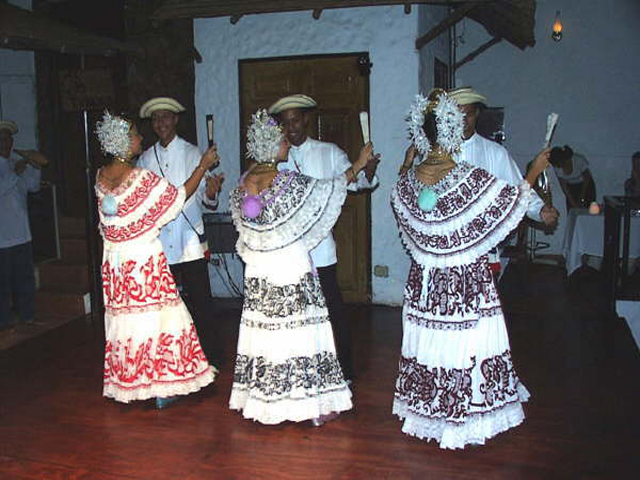 This full production show displays traditional Panama acoustic music, complete with dancers wearing traditional hand-made cotton dresses called “Pollera.” Visitors will both learn and be amazed as beautiful music and dance are performed to native Indian instruments made from plant parts, shells, and various animals. Just picture this fabulous show while tasting our excellent Panamanian cuisine. In addition to the show, you will also be treated to some of Panama’s local favourite dishes such as Yuca Frita, which is fried yuca root, or Tortilla Change, a thick tortilla made out of fresh corn. The Panama City Folkloric Nightshow and Dinner will give you a crash course in traditional Panamanian culture in one mere visit.

Enjoy the cultural experience of a lifetime with a traditional dinner amidst a folkloric show representing many of the cultures of Panama. Panama has been a melting pot for several cultures. Originally, native Indian groups created their acoustic instruments using parts of plants and shells of different animals, and later Spanish conquerors brought their influence from the Old World. The Afro-Caribbeans also contributed to it when they came for the Canal construction. These and other small groups gave birth to, what is today, one of the most attractive and folkloric heritages of Latin America.

Dinner starts at 8pm, the folklore show starts at 9pm and normally ends around 10am

Including transport to and from Panama City Hotel